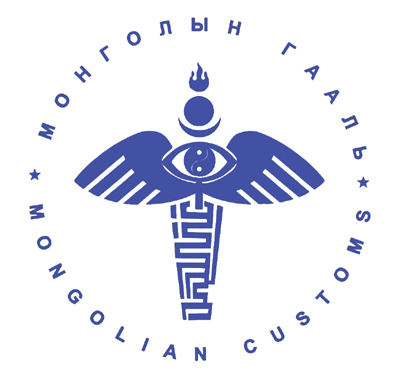 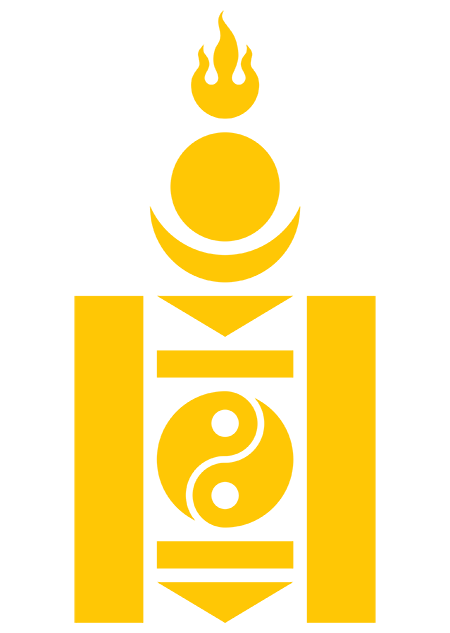 In order to accelerate country’s social and economic development, introduce high, advanced technology, set up friendly environment for investment, and liberalize economy “The Concepts of Free zone” in 1995, “The Law on Free zone” in 2002, “The Legal Status of Zamyn-Uud economic free zone” in 2003 were ratified by the State Great Khural of Mongolia /parliament/. By doing this, the Legal environment was set up for establishing Zamyn-Uud free zone.

By the Session held on 12th February of 2015 of the State Great Khural the amended and restated Law on Free zone was ratified. In connection with the adoption of the Law following laws were declared invalidated:

The process of construction works

“Zamyn-Uud” free zone of Mongolia was established in 2004, in accordance to the Resolution issued by the State Great Khural of Mongolia /Parliament/ with the territory of 9600 hectares.

The total cost of “The Project on infrastructure improvement of Zamyn-Uud free zone” is 58.8 million USD and 50 million of it was provided from “Exim” bank of China as stipulated in the Intergovernmental General agreement on loan between Mongolia-China and 8.8 million USD funded by the Government of Mongolia. Within the framework of the project 4 sets of works were performed including energy, heat, water supply, sanitary system, auto-road and communications. “China-Camc Engineering” LLC is executing the project.